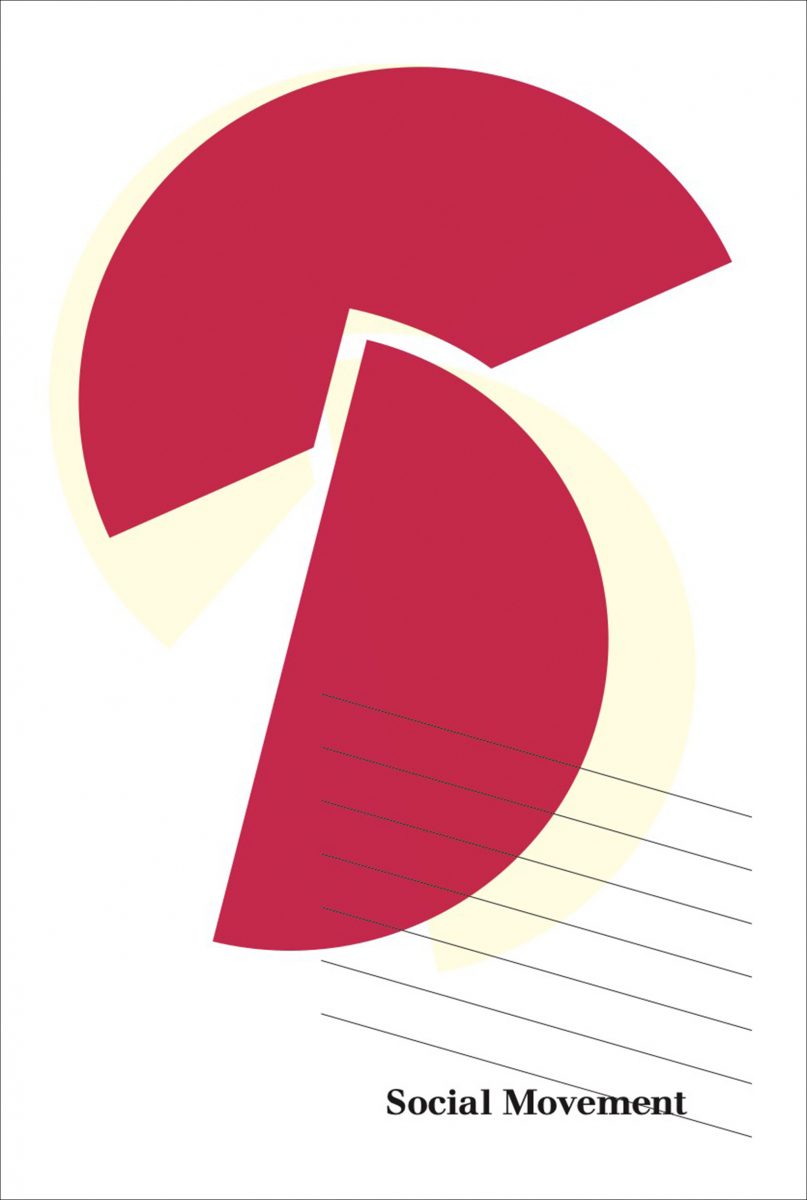 Social Movement: Through the Lens of Performance and Performativity Publication by If I Can’t Dance I don’t Want to Be Part of Your Revolution. Edited by Anik Fournier

This publication documents and shares the trajectory of If I Can’t Dance’s engagement with ‘Social Movement’ as the field of inquiry for its seventh biannual programme (2017–18). Social Movement: Through the Lens of Performance and Performativity investigates how performance ontologies around bodily experience, affect and the relational better one’s understanding of social movement – and in turn how that understanding expands performance vocabularies. Divided into three ‘directions’ of movement, ‘gathering’, ‘embodiment’ and ‘care’, the selected theoretical and artistic perspectives are culled from our Reading Group material and from guests on our Radio Emma broadcasts. A keynote lecture by performance and social practice scholar Shannon Jackson, delivered as part of the edition’s final presentations, serves as an introduction. 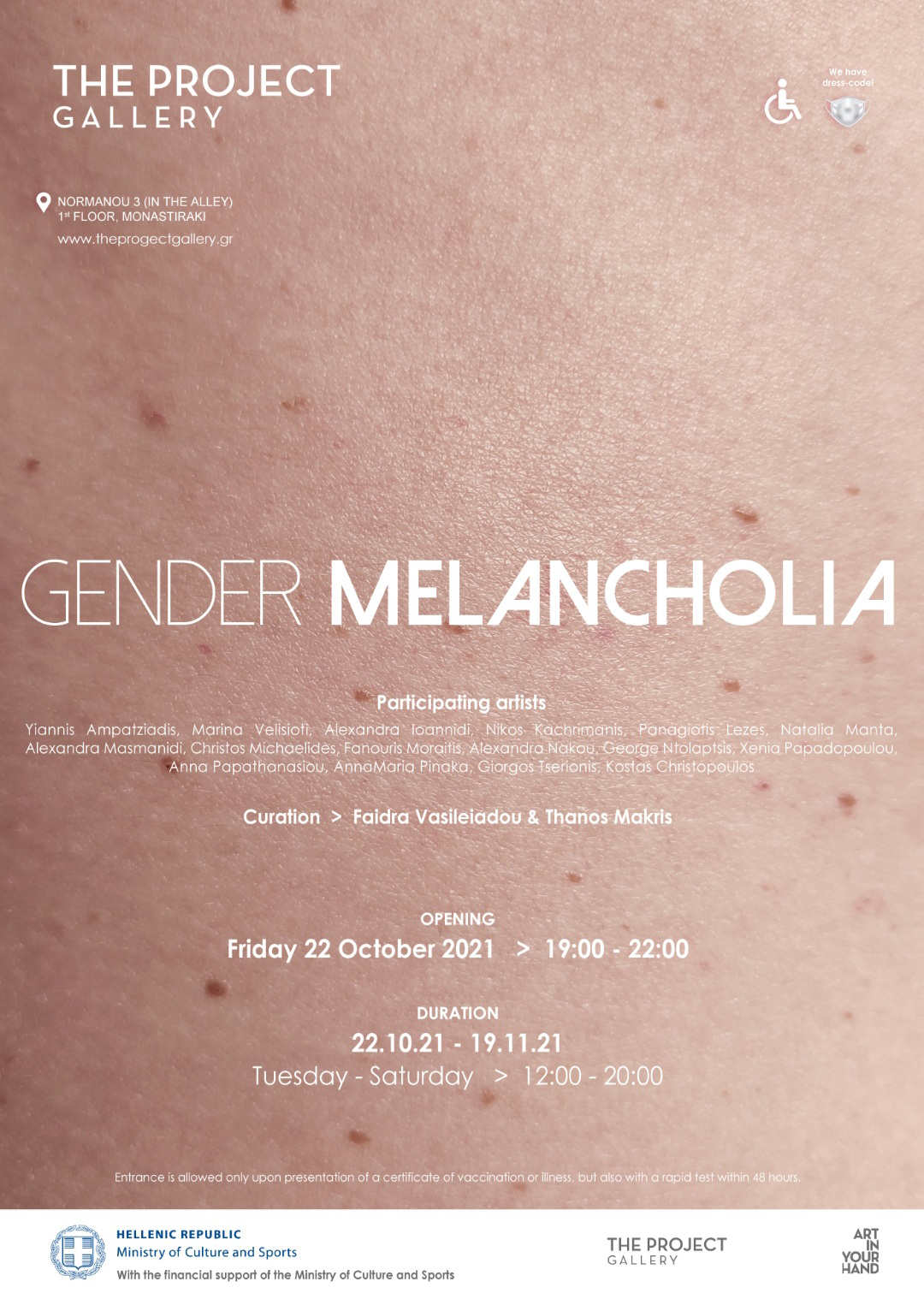 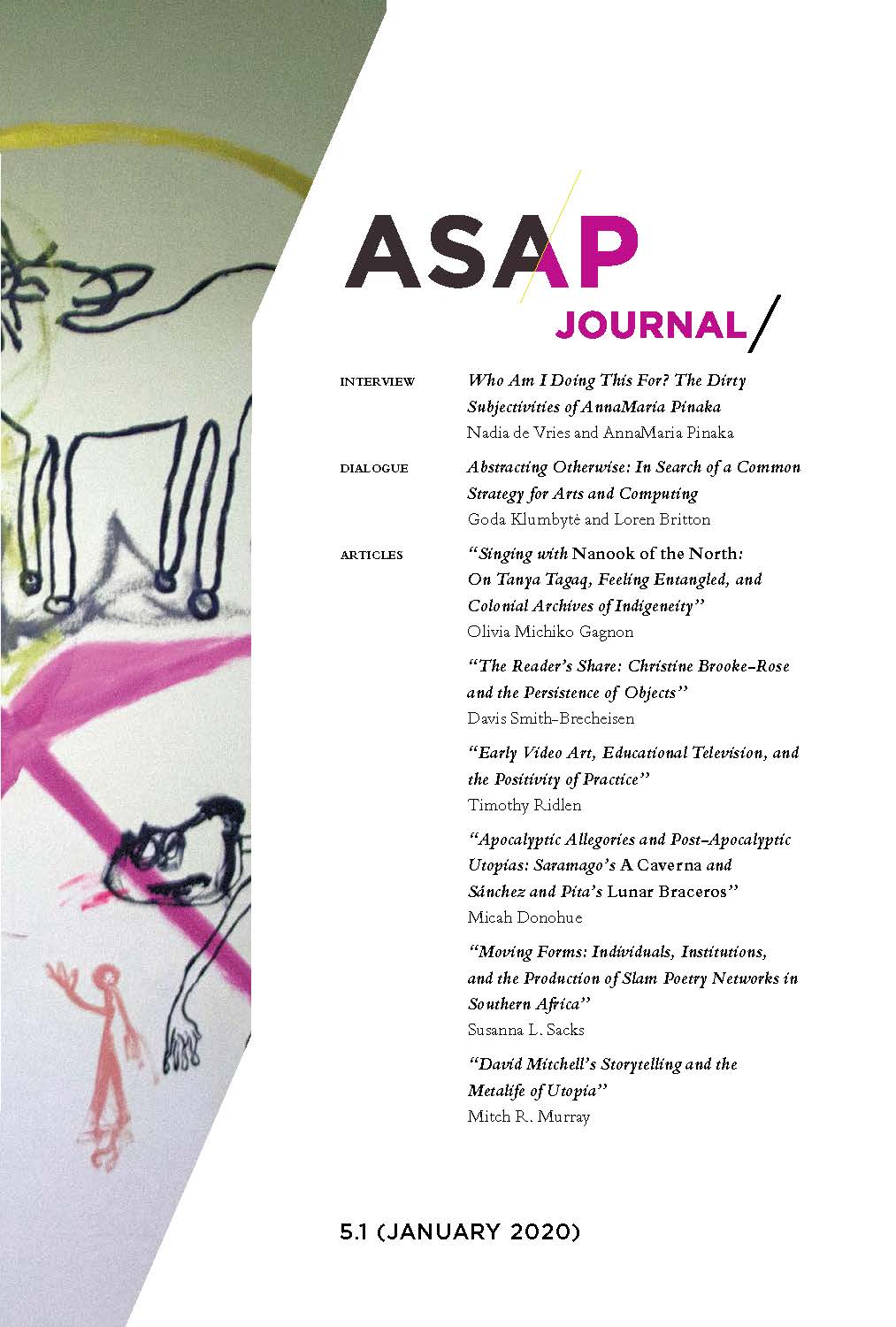 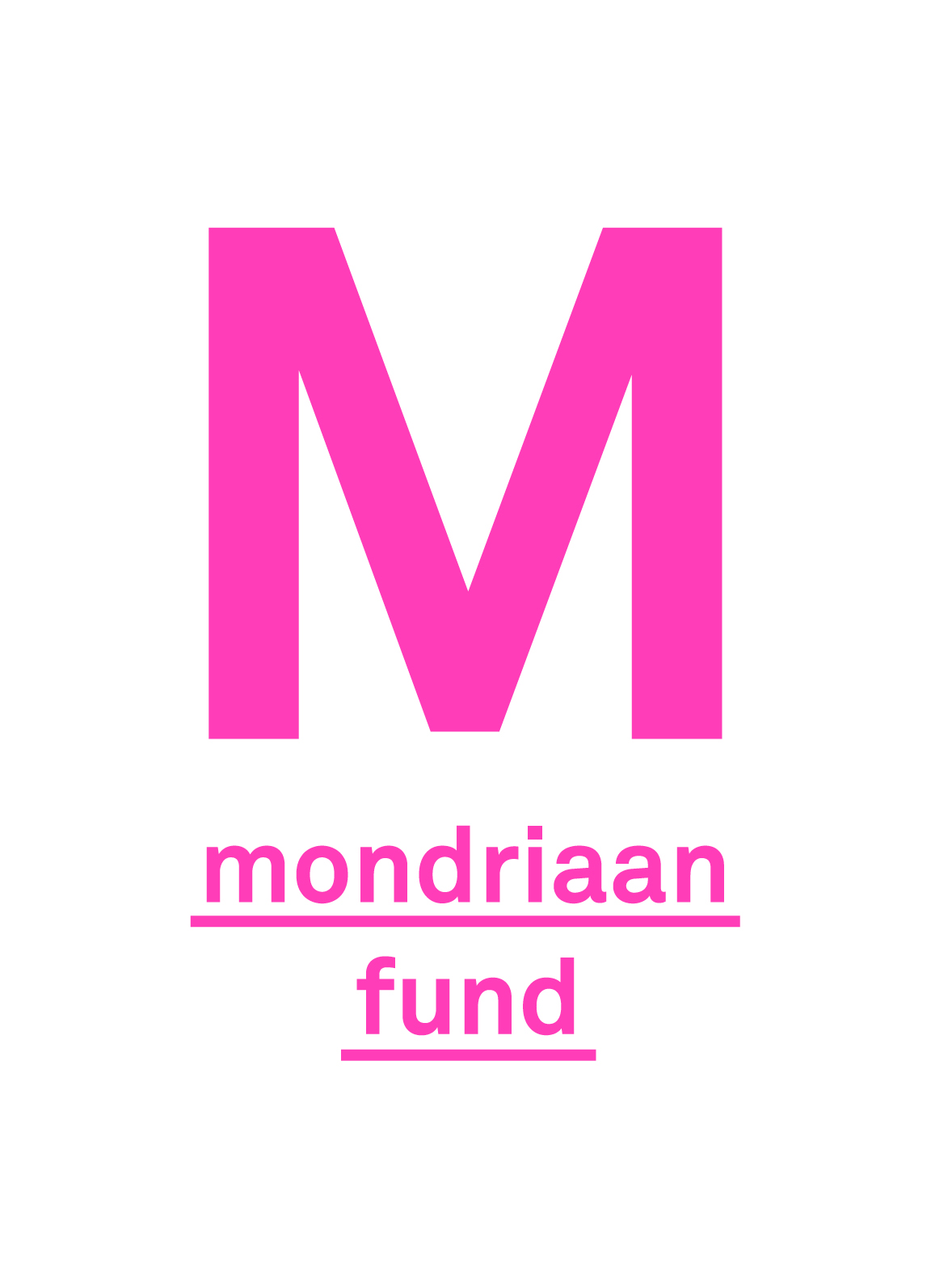 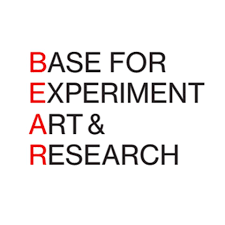 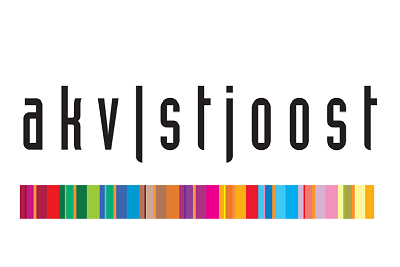 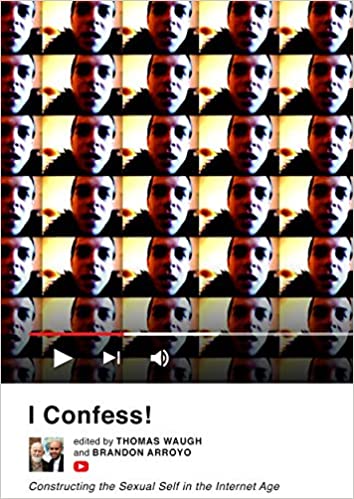 ‘Porno-graphing: “dirtiness” and self- objectification’(chapter) in Thomas Waugh & Brandon Arroyo (eds) I Confess!: Constructing the Sexual Self in the Internet Age. McGill Queen`s University Press

‘In the postwar decades, sexual revolutions – first women’s suffrage, flappers, Prohibition, and Mae West; later Alfred Kinsey, Hugh Hefner, and the pill – altered the lifestyles and desires of generations. Since the 1990s, the internet and its cataclysmic cultural and social technological shifts have unleashed a third sexual revolution, crystallized in the acts and rituals of confession that are a staple of our twenty-first-century lives.

In I Confess!, a collection of thirty original essays, leading international scholars such as Ken Plummer, Susanna Paasonen, Tom Roach, and Shohini Ghosh explore the ideas of confession and sexuality in moving image arts and media, mostly in the Global North, over the last quarter century. Through self-referencing or autobiographical stories, testimonies, and performances, and through rigorously scrutinized case studies of “gay for pay,” gaming, camming, YouTube uploads, and the films Tarnation and Nymph()maniac, the contributors describe a spectrum of identities, desires, and related representational practices. Together these desires and practices shape how we see, construct, and live our identities within this third sexual revolution, embodying both its ominous implications of surveillance and control and its utopian glimmers of community and liberation.

Inspired by theorists from Michel Foucault and Gilles Deleuze to Gayle Rubin and José Esteban Muñoz, I Confess! reflects an extraordinary, paradigm-shifting proliferation of first-person voices and imagery produced during the third sexual revolution, from the eve of the internet to today’